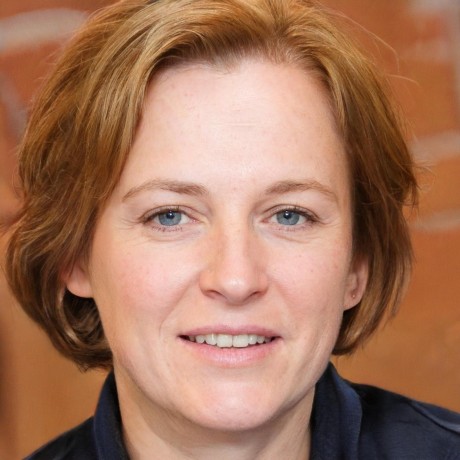 Apps Can be Worth Millions, Keep Trying

The app world isn’t easy. It takes dedication, passion, cash and, most of all, the right development team to help execute end to end. But isn’t that why we’re entrepreneurs? Let’s be honest, there are plenty of ways to become the next Warren Buffett, but are any of them as exciting?

App development is actually pretty simple. They’re not exceptionally expensive or difficult to build; They can go from concept to launch in a fraction of the time it takes traditional products; and if they go big, they can sell for millions.

The problem is that they’re too easy to build and sell. Hundreds of millions of apps exist today so there’s some stiff competition. Apps that get downloaded (and make cash) are apps that stand out for some reason: they provide a unique service, they have an amazing UX/UI, and/or they function flawlessly. What have you done to make your app stand out?

Let’s take a look at some recent apps that have knocked it out of the park and how they did it.

This iOS app has made some pretty big headlines after its release a few weeks ago. That’s because since its release, Dean Murphy has made $75,000, net. This app is especially good illustration of how an app can make money: not only is it making tons of cash, it defies the “only free apps make tons of cash” mentality.

Even though Crystal costs $0.99 per download, it has been downloaded more than 100,000 times. So, how did Crystal do it? They provided a stellar service: ad blocking. Specifically, Crystal is an ad blocker for the iPhone. There is a recent rise in ad blocking apps for phones (Purify is another recent app – 35,000 downloads at $4 – you do the math).

Part of developing a winning app is having a winning team. Apps like Crystal go big because they have a diverse group of people working toward a common goal. An entrepreneur needs to have a reliable staff – someone to handle market strategy, someone to handle development strategy and someone for business strategy. You can’t fill, nor should you try, all the roles in your business.

Instagram is hardly a new app, but it’s so successful that it deserves a mention. Where Crystal identified a needed service (ad blocking) Instagram takes an existing business it support services and turns it into an experience. Instagram has made billions because the use in and of itself is a rewarding excursion.

Instagram’s creators Kevin Systrom and Mike Krieger didn’t spend their $500,000 in seed money on developing a complex algorithm that could rival Watson; why would they? The service they’re providing in and of itself is simple – it’s a photo hosting service.

Instead, they spent the money on one of the best app designs the tech world has ever seen. They’ve spent, and continue to spend, millions to figure out how users interact with their product and how that interaction can be improved.

The take-away for entrepreneurs is, investment funding or not, figure out what is attractive about your app. Work on making that perfect and watch that download counter skyrocket.

In the age of informational overload, organization is key. It’s probably safe to say that most of us feel overwhelmed with the amount of things we need to process and accomplish in any given day. Well, at least Nate Weiner agrees with me. He created Pocket back in 2017. Today, this Android and iOS app has over 20 million monthly active users.

The monthly/daily active user count (often seen as MAU of DAU) is a different than the number of downloads. An MAU is a better indicator of how well an app is doing and how sustainable it is. Think about it – many apps are downloaded, used once, and never opened again.

Nate Weiner and his team stand out for one reason – they offer a flawless experience. Their product isn’t complex; it doesn’t have a ton of bells and whistles; nor does it leverage the newest and coolest coding tricks in the biz.

What it does is simply to let it’s users organize their busy digital lives. In a clean, logical and easily comprehended manner, this app lets users store, share, and view links, articles, videos, and so on – across any of their devices.

It does it so well that it’s users don’t leave. By offering a perfect service, you prevent competition from gaining a toehold, you spend less on marketing, and you make more money by spending less. You don’t need to offer a lot of trendy features; you need to offer a product that excels at what it does.

Do you think you have a great app idea and want to turn it into the next Flappy Bird? Well, our expert developers only work with the industry-best coding practices.